Asian-Pacific American Heritage Month commemorates the contributions and histories of Americans of Asian and Pacific descent. It is a  time to celebrate the rich and diverse ancestry, cultures, traditions, and histories of AAPI people.

In June 1977, Reps. Frank Horton of New York and Norman Y. Mineta of California introduced a House resolution to proclaim the first ten days of May as Asian-Pacific American Heritage week. The following month, Senators Daniel K. Inouye and Spark Matsunaga from Hawaii introduced a similar bill in the Senate. Both were passed and on October 5, 1978, President Jimmy Carter signed a Joint Resolution designating the annual celebration.

In 1990, President George H. W. Bush signed a bill passed by Congress to extend the week-long celebration to a month-long celebration. In 1992, the official designation of May as Asian-Pacific American Heritage Month was signed into law.

The month of May was chosen to commemorate the arrival of the first Japanese immigrants to the United States on May 7, 1843, and to mark the anniversary of the completion of the transcontinental railroad on May 10, 1869. Majority of the workers who laid the tracks were Chinese immigrants.

Join us for events and activities celebrating our Asian American and Pacific Islander communities all month long! 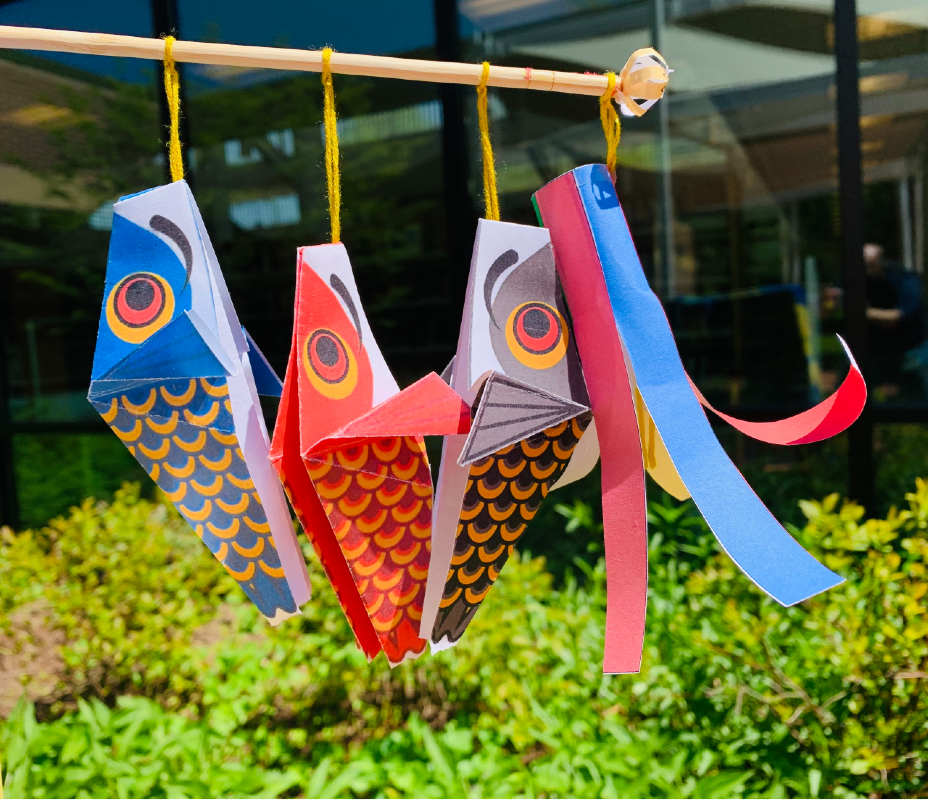 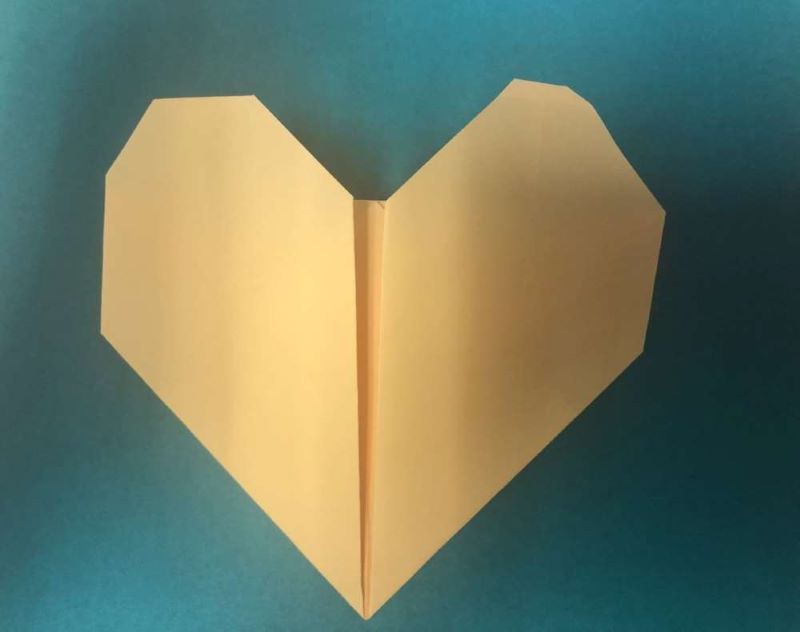