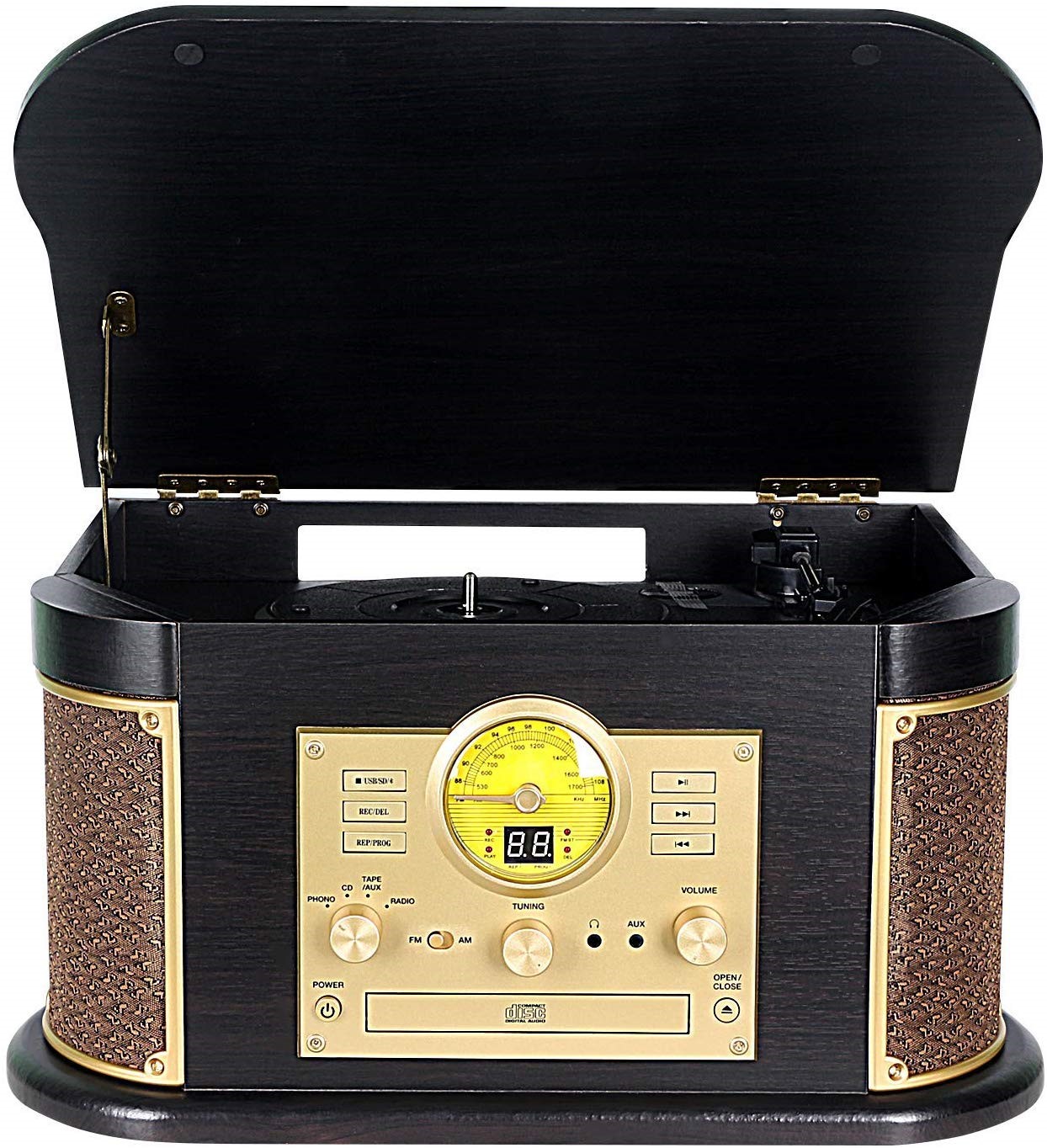 This equipment can encode your vinyl records into digital format and record it onto a USB device or SD card as MP3 files. The vinyl player is a stand-alone device and does not need to be used with a computer. Sound quality will depend on the quality of the original record, and recordings will be done in real time.

It is available only at the Centreville Regional Library. Please come to the Information Desk to check in and pick up the equipment.

Prepare your vinyl for recording

The latch should disengage. Slowly lower the cover.

Using your computer at home, your saved MP3 files can now be edited or transferred to other devices.

You can edit your Mp3 files at home using the free software called Audacity. Audacity is not available on Fairfax County Public Library computers. The software can be downloaded to your computer from Audacity.